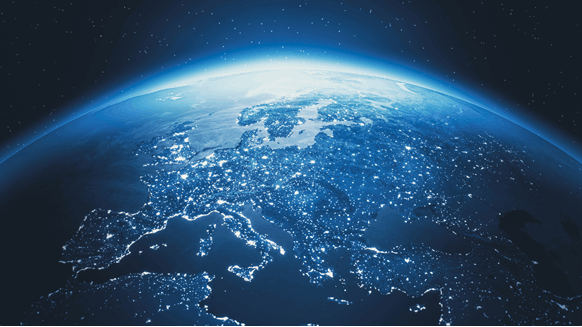 There has been a sharp rise in industry confidence in 2018, according to a new study by DNV GL, a technical advisor to the oil and gas sector.

DNV GL’s latest industry outlook report, which surveyed 813 senior industry professionals and executives globally, found that 63 percent of poll participants were confident about growth in the industry this year. This figure stood at 32 percent in DNV GL’s report a year ago.

Europe had the most improved outlook for the oil and gas sector, according to DNV GL’s research, up from 25 percent last year to 64 percent, with Latin America at 77 percent (46 percent in 2017) and Asia Pacific at 57 percent (30 percent in 2017). Confidence in North America rose from 49 percent to 57 percent.

“A combination of two things have brought confidence back to the industry,” Maria Moræus Hanssen, the newly appointed CEO and chairman of the management board of DEA Deutsche Erdoel AG (DEA), was quoted as saying in the report.

“The first, of course, is oil and gas prices. Short-term prices seem to drive a lot of sentiment about longer-term perspectives for the industry – it’s always been like that. And second, costs have come down, both running costs and investment costs,” Hanssen added.

Strict discipline is expected to remain in the oil and gas sector, however, with half of respondents suggesting they were steadfast in their efforts to increase cost control measures in 2018. This was consistent with 2017 (51 percent). Close to two-thirds (62 percent) believe that these are permanent changes, mirroring the results from last year’s survey (63 percent).

“Our research indicates that the oil and gas industry is becoming more confident that its successful focus on cutting costs and building new efficiencies into the value chain will last,” Liv Hovem, CEO at DNV GL – Oil & Gas, said in an organization statement.

“A new optimism is now emerging, driven from a common understanding that cost levels are under control and operators can make reasonable margins from an oil price that is expected to stay lower for much longer,” Hovem added.

“The winners in our industry this year are those who can continue to make a clear shift from an expansion mindset to a margin mindset, and recognize the importance of implementing new models and technologies to improve operational efficiency,” Hovem concluded.