Global Energy Talent Index: How Will The Industry Staff Up?

Home / Uncategorized / Global Energy Talent Index: How Will The Industry Staff Up? 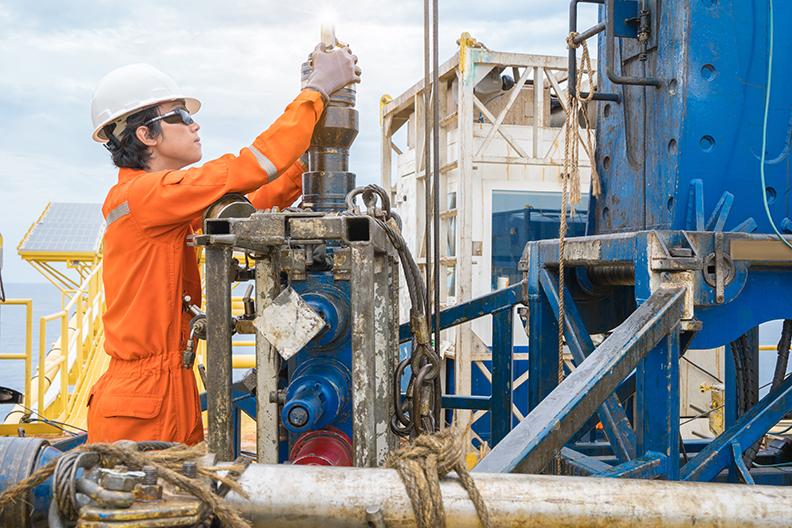 Global Energy Talent Index: How Will The Industry Staff Up?

As the downturn recedes, managing the workforce is once again top of mind for managers and executives. The uncertainties are many: Will skilled talent be available and willing to return to the oil and gas sector? In a generally strong economy, what will it take to compete successfully for employees, who may be soured on the industry?

Among major trends, a majority of employees responding to the survey expect an energy recovery in the next year; hiring managers think a return to health will take 18 months or longer. The employee benefit that respondents—particularly those in North America—rank foremost is a robust health plan. There’s little agreement about hiring time lines, or how much brand matters in attracting talent.

Energy Jobline Managing Director Hannah Peet said that the downturn sparked the oil and gas sector’s resilient spirit as companies streamlined operations, shed bureaucracy and turned away from individual solutions and toward idea sharing and a search for economies of scale. In the aftermath, employees’ expectations have shifted.

“When the dust settles, hiring managers will need to be smart about how they attract new talent. They can no longer rely on the destructive habits of a salary bid war,” she said.

The good news is that most (73%) employees responding to the survey said they would return to work for their previous employer, and 37% of managers said they had rehired from the ranks of laid-off workers.

Executives don’t expect the industry to return to pre-downturn levels. “Despite OPEC’s historic deal to cut output levels, the workforce certainly shouldn’t expect anything like $100 oil,” said Peter Searle, Airswift’s CEO. “And that means salary and benefits will continue to adhere to a more stringent and controlled strategy.”

Hiring managers are concerned about the impact that talent deficits and the aging and retiring workforce will continue to have on the supply of skilled employees. They need to revise retention and recruitment approaches and step up training and development to bridge the gap, according to the survey.

Searle said a “stronger appetite to continue to foster and even hire young talent, especially apprentices,” is essential to energy firms’ success.

For North America in particular, hiring managers said skill shortages are the result of an aging and retiring workforce, fewer professionals entering the industry, tighter immigration policies and lack of succession planning. However, about 18% of North American respondents said they don’t think a skills shortage exists.

The threat to the oil and gas industry’s employment future is significant. Some 67% of oil and gas professionals said they remain interested in working within other energy sectors; renewables is the most popular alternative. They said they are motivated to change sectors to improve their job security, and almost half would consider a lower salary in order to switch sectors. In 2015, Energy Jobline reported a 48% increase in oil and gas professionals applying for jobs in other sectors. A positive: Nearly 75% of hiring managers said that hiring from outside the sector offers the advantage of new ways of thinking.

For about 65% of respondents working in North America, health plans are the most valued company related benefit. “If the sector can carve an attractive niche in terms of benefits such as health and pensions, it can still garner loyalty without always having to up the ante,” Searle said. Nearly half of oil and gas professionals said they believe salaries will increase in the next year. But most hiring managers disagree, expecting decreases or stagnation over the same time period.

The survey indicated that more than half of hiring managers believe corporate culture and brand recognition are the most critical levers in attracting employees, while just one-quarter think salary is a key factor. In contrast, more thanone- third of professionals said salary is their most important consideration. And, they care about corporate culture and career progression, not the name on the door, said Peet.

“It looks like the downturn has reached the bottom of the cycle and the industry will now slowly begin to rebuild,” said Searle. “Unlike other oil and gas recoveries, such as in 2009, where the industry saw a ‘basketball bounce’ recovery, this time we expect growth to come brick by brick, inch by inch.

“Hopefully with that sort of mentality and diligence, it will be a recovery that affords the industry a more competitive edge than when oil was at its peak.”