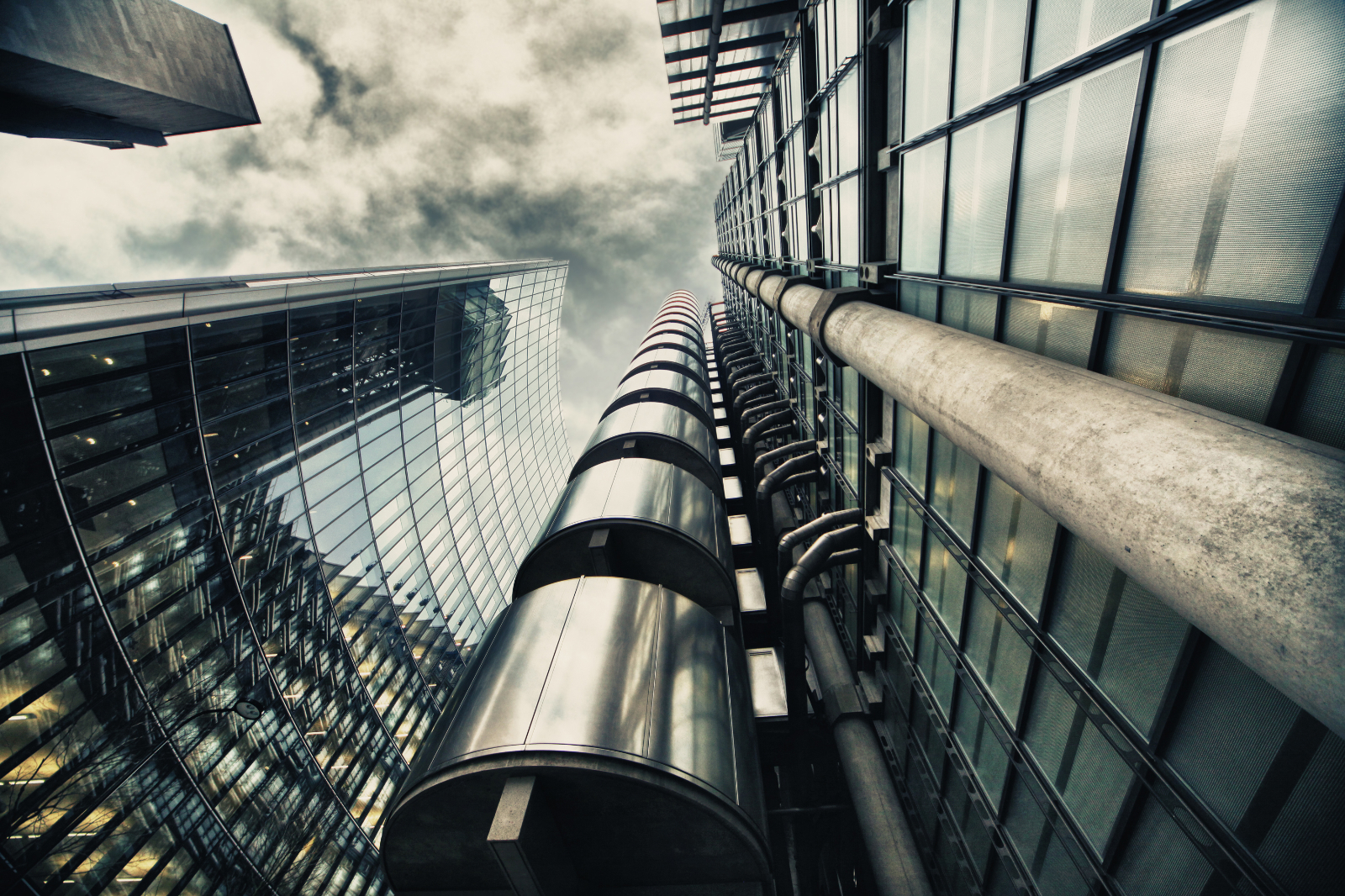 The steep incline in client requirements that Morpheus Oil & Gas experienced in its first quarter 2013 has continued well in to its second quarter. The strongest levels of demand have been for Geophysics, Production Technology, and Operational Excellence resources, with increasing demand for Drilling Engineers. General feedback from Morpheus clients is that the market seems to be flooded with Oil & Gas recruitment suppliers (especially within Subsurface) with the market becoming ever more competitive, but finding companies that can actually deliver true value, above and beyond the industry standard, is rare. Morpheus Oil & Gas is widely regarded as falling in to the category that delivers time and time again, which is no mean feat given the shortage of resource in the market.

The challenge in sourcing talent is nothing new in the oil and gas industry. In response to weakening oil prices during the 1980s and 90s, the industry laid off hundreds of thousands of skilled workers, many of whom went on to forge careers in more stable industry areas. As a result, recruitment of new employees fell steeply, and fewer and fewer university students chose to take petroleum engineering courses. Today, the industry is paying the price for failing to plan further into the future: the average oil company employee is nearly 50 years old and segments of the industry are at risk of losing more than half of all their experienced talent, leaving behind a vast void of unskilled workers. Industry resources will soon be stretched to their breaking point, with more work to be done than there are skilled workers to fulfil.

According to HR Magazine, the North Sea oil and gas industry needs to recruit and train 125,000 workers in the next 10 years as nearly half of the sector is hitting retirement age. According to the quarterly industry survey from jobs board, oilandgaspeople.com, 44% of the workforce is already aged over 45. The survey found that while tax breaks for the industry were promoting record investment, it was also creating an even greater demand for already scarce skilled professionals.

Last month bank of England governor, Mervyn King, claimed that North Sea oil will boost economic recovery, however the survey found 70% of employers are “struggling” to recruit quality candidates and the recruitment crisis is “set to get worse”.

The survey also revealed mass skills shortages across the industry, with 25% of companies failing to find enough engineers. There was also shortages in: drilling specialists (38%), subsea specialists (75%), HSE specialists (37%), project engineers (65%) and geoscientists (25%).

Kevin Forbes, CEO of oilandgaspeople.com, said: “North Sea investment is at record levels and production will help boost the economy but there is one dark cloud on the horizon and it is a fast reducing qualified work force.

“It’s one thing having record levels of investment but if you don’t have enough people to do the jobs, then the growth will grind to a halt.

“As our survey found, the industry specialisms that are most hard to fill are those with an ageing workforce. It’s no surprise that geoscientists and drilling specialists are hard to recruit as these key workers are retiring in large numbers.”

He added: “The oil industry shed thousands of specialists 20 years ago and now they are waking up to a big retirement headache. Over the next 10 years they will have to find 125,000 new staff otherwise there won’t be enough qualified engineers to do the work.”

If you are an Oil & Gas professional operating within one of the disciplines mentioned at the beginning of this article, we want to hear from you! Likewise, if you require resources within any of these disciplines, please get in touch! Morpheus offer specialist permanent and contract recruitment services within the E&P industry, servicing the global needs of Operators, Service Companies and Consultancies.