Oil jobs are about to make a major comeback

Home / Uncategorized / Oil jobs are about to make a major comeback 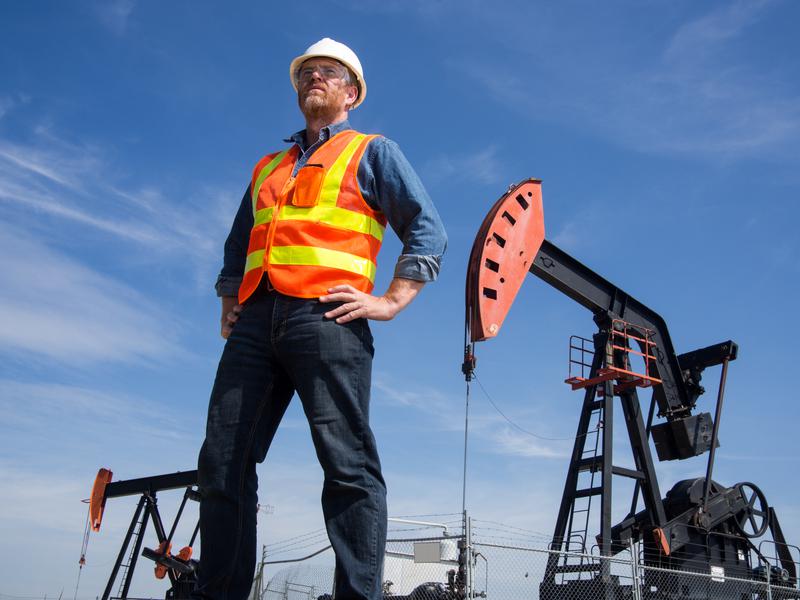 Oil jobs are about to make a major comeback

Put on your rally caps and get ready to get back to work, oil workers, because we finally have some good news: 2017 will be your year.

Investment bank Goldman Sachs believes the U.S. oil industry is about to make a huge comeback…to the tune of 100,000 new jobs by 2018.

The oil and gas industry was hit particularly hard in 2014, when oversupply of liquid gold drove prices down globally. Goldman predicts the industry has shed nearly 170,000 since the end of 2014.

But, as Goldman told CNN Money, what goes up must come down—or vice versa in this case. Right now, the U.S. is sitting on 264 billion barrels of oil reserves, which is more than Saudi Arabia, Russia or any other oil-producing country on the planet, according to Rystad Energy. All of this shale oil is just waiting to be tapped for when prices rise—which is predicted to hit sometime in the middle of 2017—Goldman is forecasting about 700 oil rigs to be created, each one with an average of 120 to 150 employees.

In other words, expect to see a rise in U.S. oil production. With this predicted oil boom, there simply won’t be enough people to do the required drilling, well completion, deliveries and other logistical work.

Supporting Goldman’s predictions, derrick operators will see the most growth in the oil and gas sector at a 13.3% increase by 2024, according to BLS data. Other growing specialties include rotary drill operators and petroleum engineers, each with more than 200 jobs currently posted on Monster. Roustabouts, well pumpers, petroleum pump system operators and refinery operators and gaugers can look forward to seeing their fields grow, as well.

But the industry has these jobs and others available today, too. According to the Bureau of Labor Statistics, there are 172,400 oil and gas jobs.

And not only are there jobs to be found in the oil industry, but there’s money to be made, too. The average pay in the oil and gas industry is 85% higher than the national average, according to Goldman.

Analysts believe the pending oil boom will focus on these four oil hotspots: the Eagle Ford and Permian Basin in Texas, North Dakota’s Bakken and the Denver Basin in Colorado.